Is Tor, one of the most popular and powerful anonymity tools on the Internet, broken?

Two hackers are promising to show how they’re able to deanonymize Tor users with a measly $3,000 budget at Black Hat 2014, a major hacking conference in Las Vegas next month.

“In this talk, we demonstrate how the distributed nature, combined with newly discovered shortcomings in design and implementation of the Tor network, can be abused to break Tor anonymity,” the presenters,Alexander Volynkin and Michael McCord, explain.

The briefing is titled, “You Don’t Have to be the NSA to Break Tor: Deanonymizing Users on a Budget.”

With “a handful of powerful servers and a couple gigabit links”—easily within the resources of the world’s major intelligence agencies, criminal collectives, hacktivist groups, private companies, and more—thousands of Tor clients and hidden services can be revealed “within a couple of months,” the pair says.

Volynkin, a research scientist, and McCord, a software vulnerability analyst, haven’t revealed many specifics to the public yet, but many Tor community members are hoping that they’ve followed responsible disclosure practices and have notified Tor’s developers of any potential exploits that can put the anonymity of millions of users at risk.

Documents revealed in 2013 due to Edward Snowden’s NSA leaks revealed details that the intelligence agency had tried but largely failed to break Tor. The NSA slides even called Tor “the King of high secure, low latency Internet anonymity,” with “no contenders for the throne in waiting.” Last week, it was revealed that the NSA targets even those who read about Tor online as “extremists.”

No one has yet seen or reviewed the talk, so it’s impossible to verify the presenters’ claims. Even though the Tor community has been talking at length about the $3,000 demonstration, no official Tor developer has given comment. 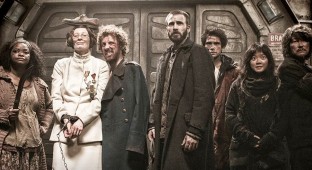 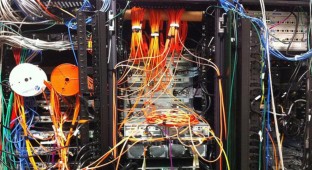 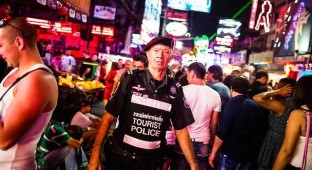 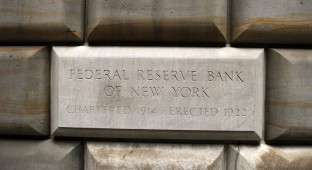 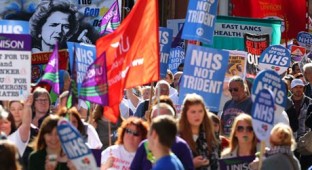